How Do Combination Valves Work?

What Does a Combination Valve Do?

A combination valve can be installed in either the front disc/rear drum system or the all-disc brake system. It contains three main components that work to regulate the ease and efficiency of your braking system. Each piece plays a unique role and is specific to the individual brake type setup of each vehicle.

As fluid enters the combination valve, the metering valve comes into play with a front disc/rear drum brake setup.  The metering valve holds off pressure on the front brakes ever so slightly to allow the rear drum brakes to engage first. Once that predetermined pressure point is reached, fluid is allowed to pass through the valve and then reach the front brakes. The reason this is used is because the drum brakes with their lever and spring arrangement will take slightly longer to apply than the disc brakes will. If the front applied first in a dis/drum car, the car will want to nose dive and the rear brakes will never catch up with the front brakes allowing for a nice and easy reduction in speed. As mentioned, this is only used in a disc/drum equipped vehicle. If the car is equipped with four-wheel disc brakes, the metering valve is not present in the Combination Valve so that all four calipers will apply evenly all at the same time.

In the center of the combination valve (labeled as B in the image below) is a single wire connector that works in conjunction with a slide in the center of the valve. This portion of a combination valve is the first thing that sees brake pressure as generated by the master cylinder, and is made up of two different components that work synergistically: the switch and the valve.

The purpose of this combination is to notify a driver of a loss of brake pressure on either the front or rear brake system. Should pressure be lost, the valve (which actually slides back and forth within the body of the combination valve) will close off either the front or rear of the valve, allowing only half the valve to work. This allows the driver to travel to a safe location to assess vehicle function and necessary maintenance. When this happens, the switch within the valve is grounded and  an indicator light on your dashboard is triggered, alerting you to check your brakes as soon as possible.

Most people think that this part of the valve does something every time the brake pedal is pressed. That is not the case. The only time that the proportioning valve works is in a panic stop situation. When this happens, line pressure within the valve spikes. This spike causes the proportioning valve to then regulate line pressure going to the rear brakes. If this didn’t happen, the excessive line pressure reaching the rear brakes would cause the rear brakes (either disc brakes or drum brakes) to lock up and in most situations cause the driver to lose control of the vehicle. 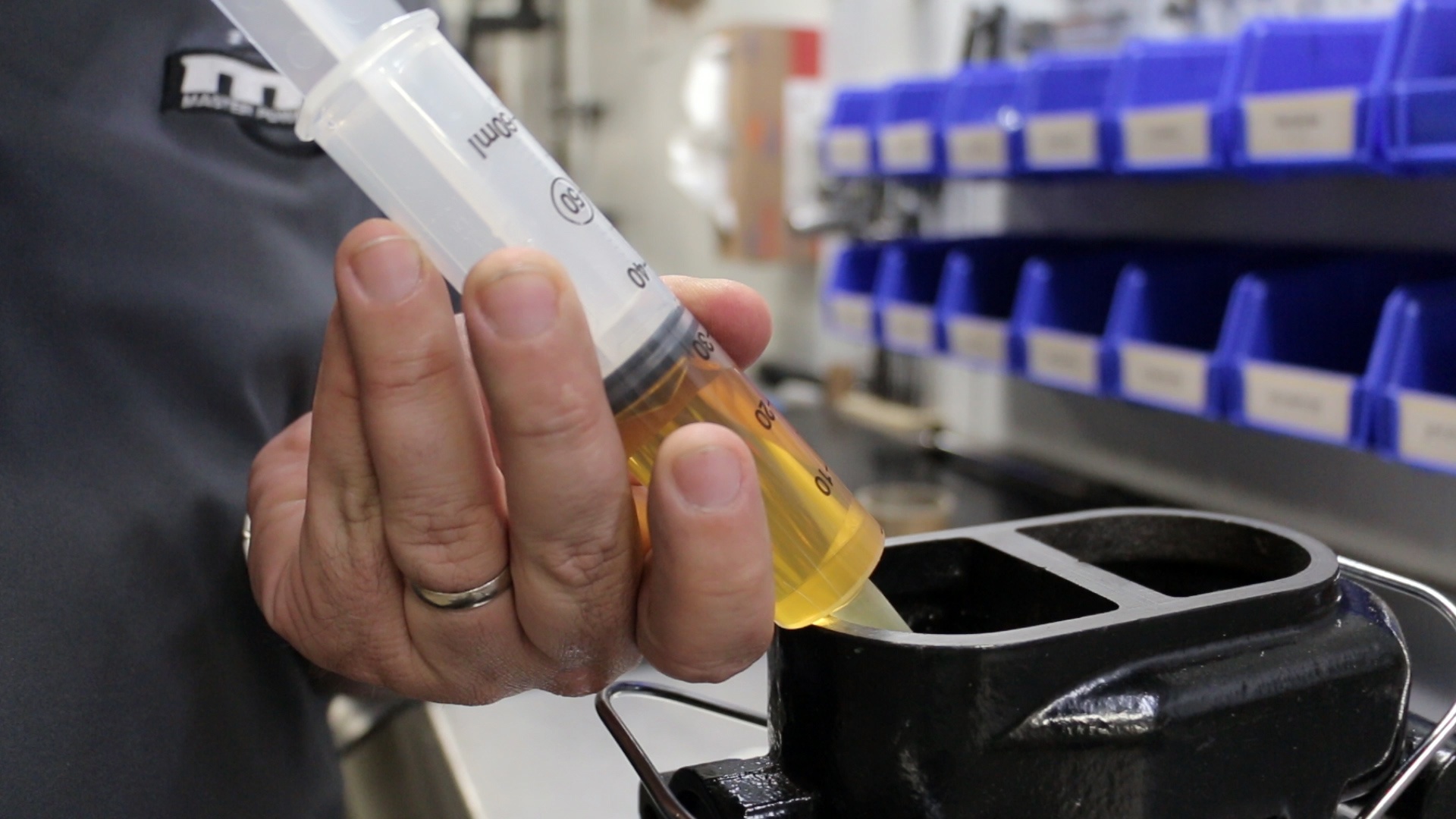 Combination valves are an essential part of a front disc/rear drum or an all-disc brake setup. The valve includes three critical components. The pressure differential switch/valve is a safety feature that indicates change in pressure and helps the driver move to a safe location to assess any mechanical issues. The metering valve works with a front disc/rear drum setup to hold off pressure to the front brakes until pressure has been applied to the rear brakes. The proportion valve works in a panic situation to hold off rear brake pressure and prevent rear brake lock-up.

If you still have questions about choosing a combination valve, installing one, or the brake bleeding process, please contact our expert team and we’ll be happy to steer you in the right direction.

Topics: How To Series