Earlier this year we revived our Ride of the Month contest. The Ride of the Month is a friendly submission contest where you the customer send us a picture of your ride for a chance to win a prize and to have your ride featured in a blog post and on our social media platforms.

The winner for the June 2019 Ride of the Month is Lyle from Minnesota and his 1963 Chevrolet Biscayne. Lyle has built a few cars in his day but here is the story about one of them. 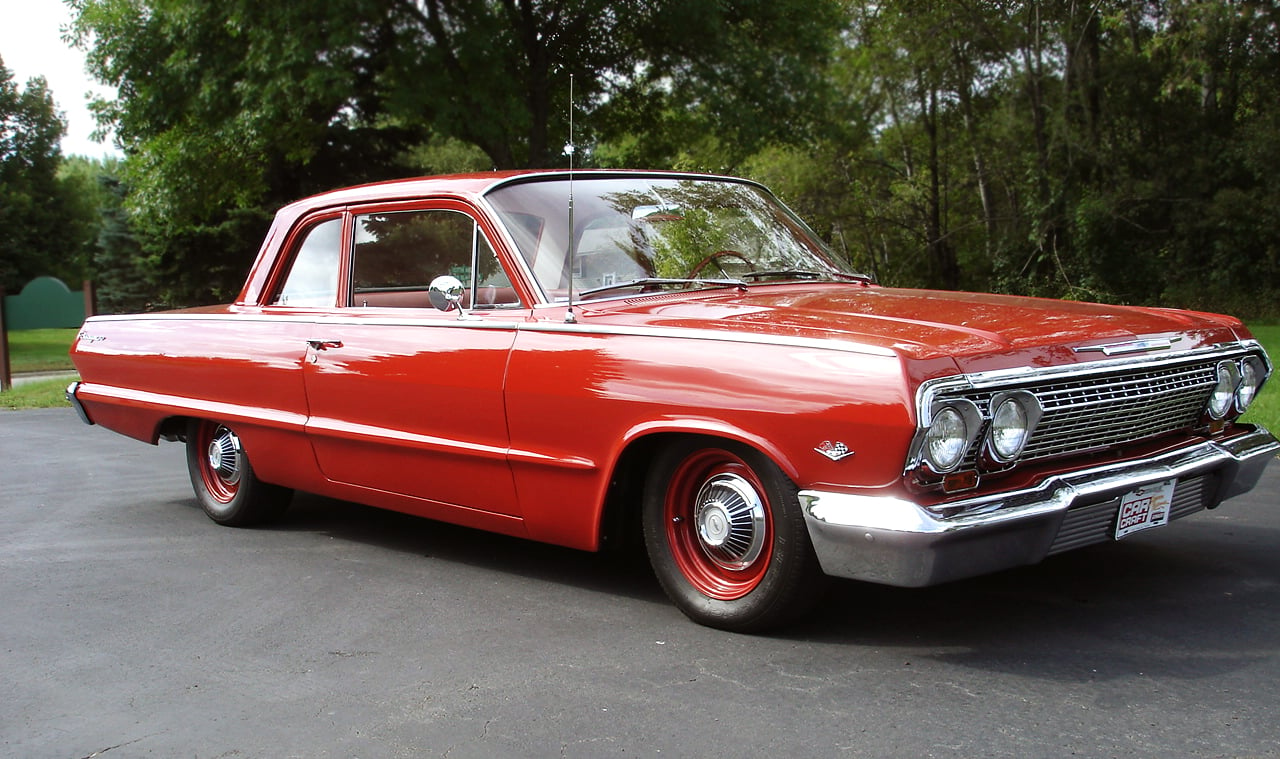 Lyle isn't a stranger to working on cars. At 75 years old he has actually built two. A 1962 Biscayne and a 1963 Chevy II. However when it came to this ride, Lyle actually had the car built from the ground up. To help him get the ride he was looking for Lyle turned to Cruisin' Classics in Columbus, Ohio. 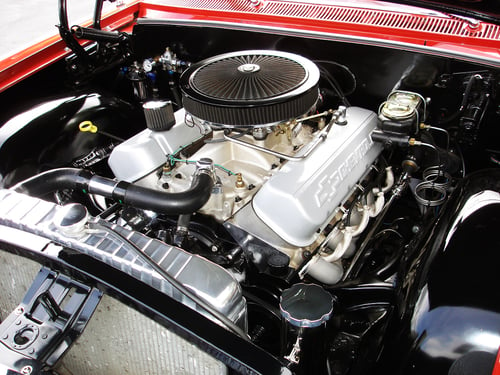 Since purchasing the car in 2013 Lyle has driven the car every chance he has gotten. In fact, since buying the car, he has put in over 7,000 miles on it and has so far reported little to no problems. This includes the front & rear Master Power Brakes Legend Series Disc Brake conversion kits.

In addition to the mileage Lyle has put on the car he has also put a number of awards on it. He has won awards at several car shows including top awards at the O'Reilly Street Machine Nationals. 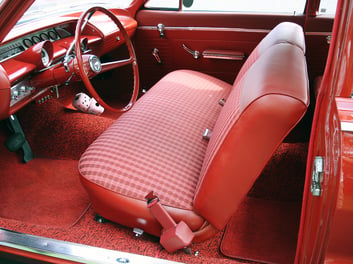 We hope you enjoyed this months Ride of the Month article. If you are interested in having your ride featured just like Lyle, click on the link below. 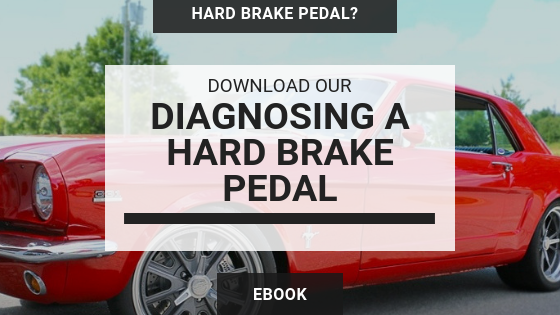